Located in North Central Texas, the Holloway Family Foundation was founded onthe core values of its founders, Graham and Carolyn Holloway, and continues to be driven by these principles today. The personal experience of drastically altering their financial circumstances through a good job, elevating their sense of self-worth via the arts and benefitting from a transformative relationship with a mentor were all components that molded Graham and Carolyn’s lives. Today, the foundation carries on their unique story in an effort to provide similar opportunities to others. 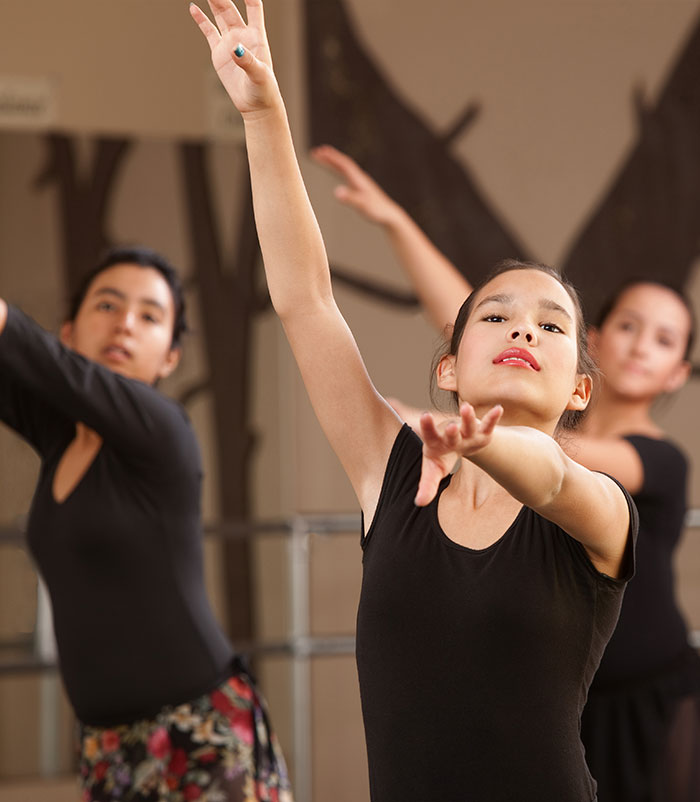 To enhance the quality of life for people in our communities regardless of race, gender, sexual orientation or religion through:

The Foundation was officially created in 1995 by Graham and Carolyn Holloway, but their legacy of giving actually began on the day they were married in 1955. From a background of humble beginnings, the couple lived and taught the principles of generosity long before they became familiar with the term “philanthropy.”

Born in the middle of the Great Depression, Graham’s story began with terrible financial hardship. However, a combination of his innate leadership skills and sheer tenacity helped lead him to success in the mutual fund business. Armed with a firm belief that where you started should not dictate where you are going or where you will end up, Graham instilled in his family the values of both hard work and abundant generosity. One of his favorite sayings was, “You’ll never have what you need unless you share what you have,” which he and Carolyn demonstrated to everyone around them throughout their lives. 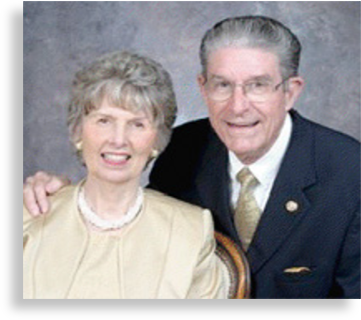 Growing up in North Carolina, Carolyn turned to the arts as a way to offset the difficulties of her own home life. Naturally artistic, she was most fulfilled when she was drawing or working on makeup and costumes at the local theater. Financial constraints made art lessons unthinkable, and so today it brings her enormous satisfaction to know that countless children have access to creative outlets in part because of the Holloway Family Foundation.